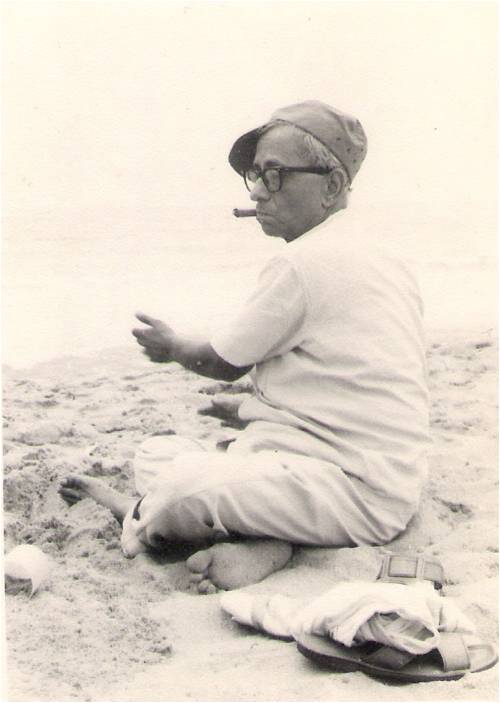 Clay was part of Kaveri’s life from when she was very young, because of her grandfather, who was a Professor of  engineering by profession, but he also had a small “studio” attached to the terrace of their home, where he sculpted in clay and plaster. Kaveri loved going up there when he was working, and sit and try her hand at working with some clay. This would provide  her with hours of messy entertainment, as a child.

She was also fortunate to have a school that encouraged her to take up art. She and a few friends were responsible for  starting the art department there, which has since, gone on to become one of the best in the city’s schools.

Once out of school, Kaveri spent a lot of time assisting artists with art and craft workshops and working with theatre groups around the city. This gave her an opportunity to explore various media within the arts, and also find her calling in clay.

Through assisting  artists, she met Hans Kaushik, a sculptor, who taught her basic clay working techniques and also introduced her to Padma Rajagopal of Studio Alpha, Mysore, where she began to learn the basics of working on the potter’s wheel.

Hans also took her for the first time to Golden Bridge Pottery, where she met Ray Meeker and Deborah Smith, and there began  her life long-journey in clay.