In 1994, even before she left to go to Studio Alpha, Kaveri started putting together a country kiln, work space, and clay mixing/making area in her parent’s back yard, with the help of Hans Kaushik.

After 2 years in Pondicherry, learning from Ray Meeker, she returned to Chennai in 1998 and had a better idea of how to set up a studio, and what she needed and/or wanted to make in it. Within a year, though, she once again went to Pondicherry, to work at GBP, for Ray Meeker.

In 2000, once Kaveri returned to Chennai, she decided to start building a small 8 cu.ft. gas kiln at her studio. However that was put on hold  during her pregnancy, and soon after, in 2002, Studio Mannangatti, had to move temporarily to a rented garage in Thiruvanmiyur, as her parents’ house was being rebuilt. It then moved back to a roof top space in the rebuilt version of the house, in 2003. 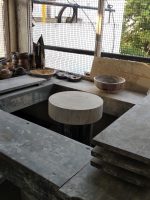 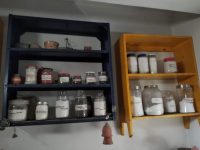 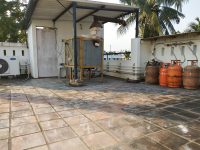 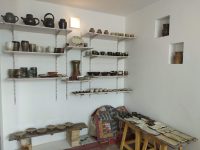 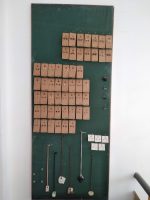 Since then it has been at this roof top space. She now has a kick wheel, a small 8 cu. ft., 4 burner, gas fired kiln, a small glaze lab, and a front display area.

She initially taught students at this space, but due to space constraints, she moved all her teaching and workshop activity to Pothole at The Farm, in 2014. In 2020, now that Pothole at The Farm is closed down, all making, firing, teaching, as well as sales activity has moved back to this small rooftop space.

In 2018 and 2019 Kaveri took on interns who worked at both Pothole at The Farm, as well as at Studio Mannangatti. 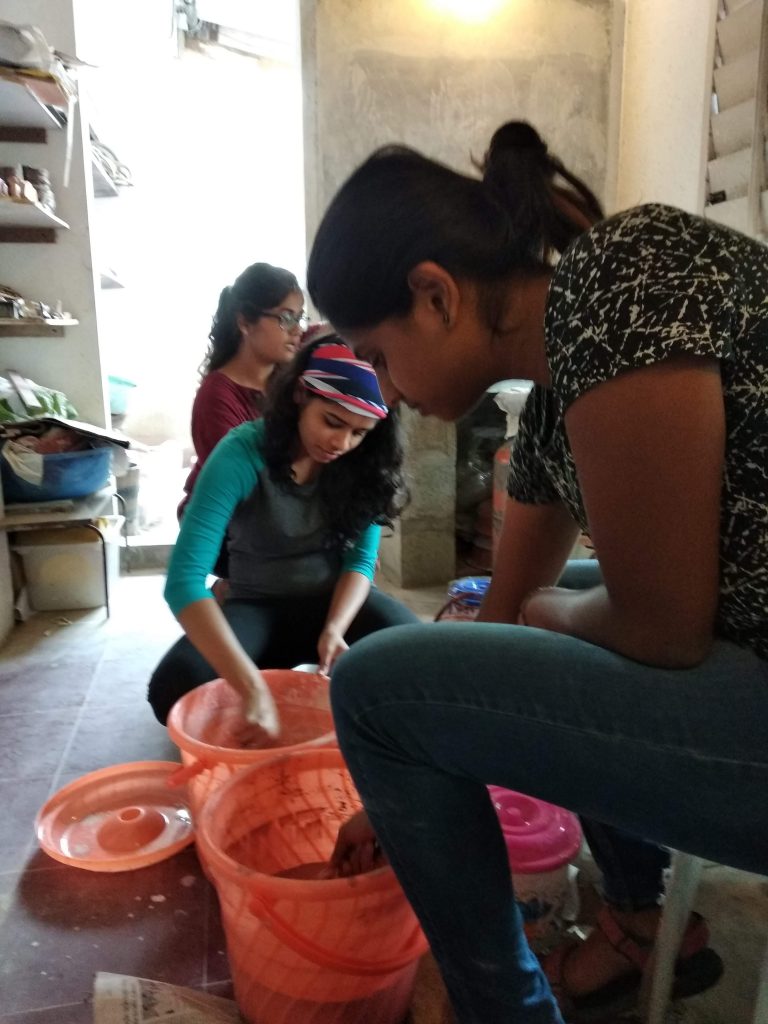 These interns are usually students of design or ceramics, looking to increase their hands on work experience in a working studio, between semesters, or final year students looking to use this opportunity as part of their final degree project. These are not paid positions but they get studio space and learn skills in exchange for assistance around the studio. They organise their own boarding and lodging in the city, and need to pay for the fuel cost of any firings that they do for their own work. However a basic amount of clay and glazes are provided free.

Studio Mannangatti had an Open Studio in Feb 2020, and it had such a positive response, that Kaveri plans to hold one at least twice a year. 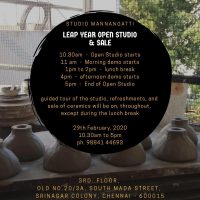 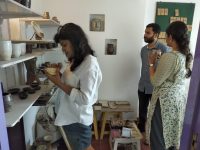 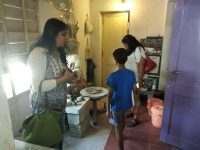 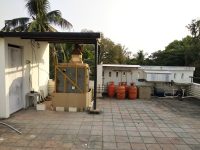 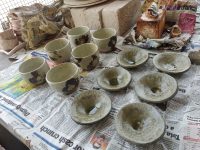 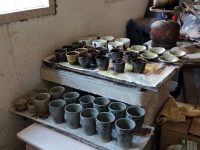 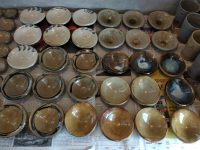 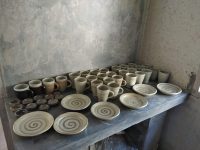